I Never Got To Be A Wiseman, Until Now (A Christmas Meditation) 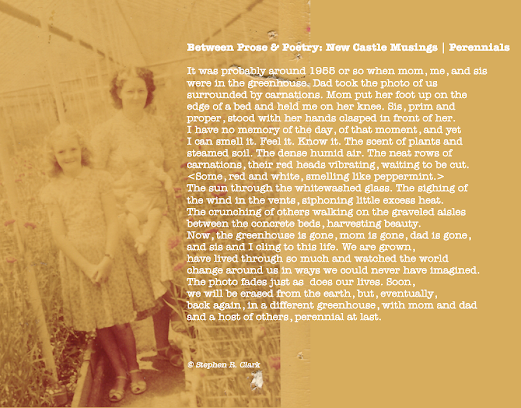 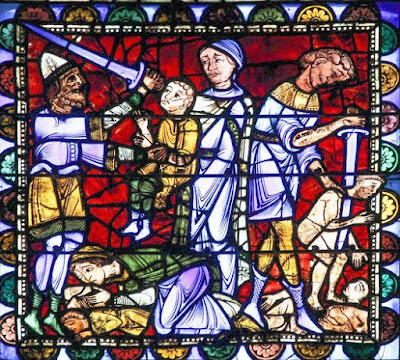 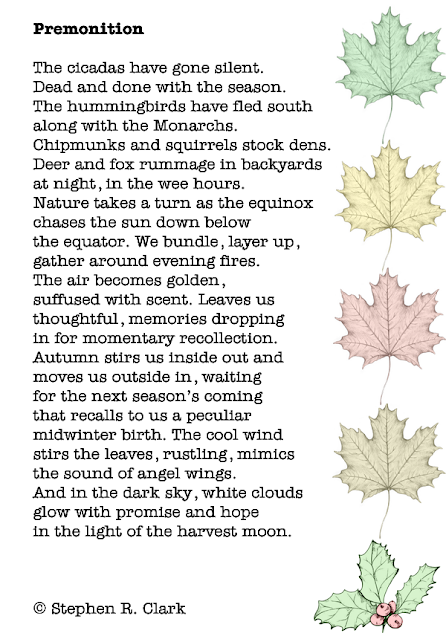 A Twisted Kind Of Normal

On December 24, 2010, I was stopped by a police officer who pulled his gun on me. Unnerved barely begins to describe my reaction in that moment.

As I interacted with the officer, my emotions ranged from confused to terrified to annoyed to angry to frustrated to shocked to, ultimately, helplessness and powerlessness.

It became increasingly clear he was agitated and, if pressed, I felt that the situation could go south fast. So I shut up and patiently waited for him to write out my ticket and allow me to go on my way.

So why am I sharing this?

First, I’m 68 years old and this is the only time anything like this has ever happened to me. The same is not true for a large majority of people of color. Being stopped for no reason, having a gun pointed at them, being searched is not uncommon. Which is just bizarre.

Second, every time I encounter in the news yet another story of a person of color killed or seriously injured by a police officer, I flash back to 2010 and the image of that gun in my side view mirror. All the emotions from then course through me once more. Including the anger.

When recent unrest blew up after the horrific death of George Floyd, I had little trouble understanding the outrage being expressed. It was not surprising. Especially given that this was the fourth such incident within a month and played out on TV so graphically.

What happened to me allows me a very tiny window into the pain felt by people of color who have been wrongly accosted by police. It amazes me that more riots haven’t broken out and more frequently with even more intensity.

My (hopefully) once-in-a-lifetime encounter with having a gun pointed at me caused stress at the time. I came home shaken, unsettled, generally freaked out. What I experienced was trauma. And each time I recall the event, those emotions come back and I relive them.

For people of color, these kinds of encounters are a twisted kind of normal. Parents have to train their children how to prepare to respond. And then worry if their kids will make it home alive. Again, this is just bizarre.

Living for decades with the fear of being targeted and, potentially, killed has to wear on a person. And it does. A lot. I have nothing but deep admiration for those who have endured so much and still maintain their sanity.

For people of color, this “normal” fuels high levels of hypertension, depression, PTSD, and other stress related physical health and mental health issues. This is not a kind of “normal” anyone who is created in the image of God should have to be subjected to as a matter of course.

When it comes to George Floyd, if you’ve seen the video or photos, we are all witnesses to his murder. What strikes me most about those images is the flippant smugness of the officer and the utter helplessness of Floyd.

George Floyd was a big, fit man. He was 46 years old. For a man of his stature and maturity to call out for his mama is a clear indication of the extreme duress he was under. I can only imagine the pain his family has felt watching his death play out, ultimately, in front of the entire world. Over and over.

Where do we go from here?

I think we who are white need to be a little more quiet and listen a lot. When we listen, much of what we’re going to hear will be very, very hard to receive. Still, we must try our best to feel and understand the pain that has been inflicted on our brothers and sisters of color.

We need to lay our own hearts open, become vulnerable, humble, and admit the flaws in us that are racially-driven. We are all culpable and any white Christian who doesn’t get this is not allowing the Holy Spirit to work in their life.

As for me, my one experience has changed how I see these events playing out on in the media. When I see the images of George Floyd or Ahmaud Arbery, or hear the horrendous details of Breonna Taylor, or the last words of Elijah McClain declaring he was an introvert and then apologizing, or seeing the name Stephon Clark who was shot in the back in his grandmother’s backyard -- and the names go on and on! -- I just want to scream, “What the hell is going on! This is so wrong!”

My heart breaks. And that nauseating sense of powerlessness sweeps through me as I relive my own, solitary experience.

But, the truth is, I am not powerless. And neither are you.

It’s time we use our power -- our love, our wisdom, our intelligence, our creativity, our politics, our faith, our voices, the grace and giftings that God has given us -- to drive positive change, to support our brothers and sisters of color, and to actually be the Christians we claim to be.

Scripture makes clear that our enemy, Satan, roams about seeking to devour whomever he can. That his goal is to steal, kill, and destroy. To divide. Scripture also makes clear that we, as believers, have an obligation to resist Satan, to foil his plans, to disarm his intentions, to protect those he is targeting, to defend the helpless, fight against injustice, love others like Jesus loves us.

My single experience pales against the endless experiences faced by people of color. But it allows me a small glimpse into the frustration and challenges they endure day in and day out, year after year. How utterly exhausting!

People of color are being subjected to systemic, systematic, debilitating, death-dealing injustice. They have been for decades and decades. If we are not rising up to stand with them, to protect them, to defend them, to believe them, to hear them, then we are not serving our Father in heaven. Instead we are a viper’s brood serving our father the devil.

May God have mercy on us.

© by Stephen R. Clark. All rights reserved. Please feel free to share with others.