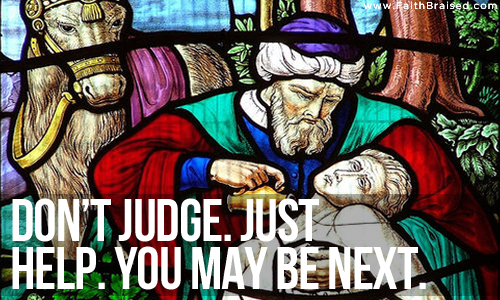 You can send money via Google Wallet payments that take place right away and can now be completed from the website https://www.google.com/wallet/ or through the Smartphone App to transfer funds from Debit Card to Debit Card using our phone numbers (727) 831-1969 or emails DWR123@gmail.com.
Posted by Stephen R Clark at 11:55:00 AM 4 comments: