As a kid there were a few things I wanted. Badly.

Back then catalogs were still common and we had a variety stored in the coat closet. Near Christmas or my birthday, I would take the most recent into my room and circle what I wanted.

Initially nearly everything I marked was in the toy section. Slot car sets. The latest plastic armaments. As I got older, my wishing moved up to stereos, a guitar, and even clothes.

Still, there were those perennial bigger longings. Like moving to a house in the country where I could have a horse. Getting a car of my own, hopefully a convertible.

Being a Boy Scout, there was also the desire -- and practical need -- for such things as hatchets, compasses, and the like.

One year for my birthday, dad surprised me with the exact official Scout knife I desired. I was so excited. Until I heard the conditions that came with it.

I couldn’t take possession of the knife until I’d earned certain merit badges. I was crestfallen, but at the same time determined to do what I needed to do.

It took a few months, but I met his conditions and won the knife. I treasured it. For at least a few weeks.

I appreciated having it, wearing it proudly on my belt at campouts. It was cool. But when it came to doing what needed to be done to keep it sharp and rust-free, well, the words “neglect” and “lazy” may be appropriate.

So what happened? I really desired that knife. Why didn’t I treasure it once I received it?

Because my true heart was revealed. The point to having the knife was to be cool among my Scout friends, especially those who already had knives.

But once possessed, there were many other things I didn’t have that also seemed to offer an aura of coolness.

I still have that knife and I do treasure it. It was put to good use. But no matter how hard I tried, I could never keep it sharp. At least not as sharp as my dad could.

My dad grew up on a farm in Kentucky. For him and his peers, having a knife in your pocket was a must. Even as an adult he owned several and always carried one.

I’ve got them now. They’re all still sharp! Dad had a knack with the whetstone I could never get the hang of.

Do I treasure the knives? Yes! But in reality, the knives are merely symbols of what I truly treasure.

My dad was my treasure. Then I had him with me. Today I have memories of him. An avalanche of which can be let loose merely seeing one of his knives.

As an adult there are a few things I want. Badly. I’d love to have dad back, and mourn each time I realize he’s gone.

But at least I have a treasure trove of memories that I tend regularly, that can’t rust, be moth-eaten, or stolen.

What are you treasuring?

What are some of your timeless treasures? Either memories or mementos? Please share your reactions and memories in the comments!

*FYI: The knife pictured above is not my knife, but very similar. I still have mine but it is currently in storage.

And be sure to check out my new book. Click on the image below to learn more! 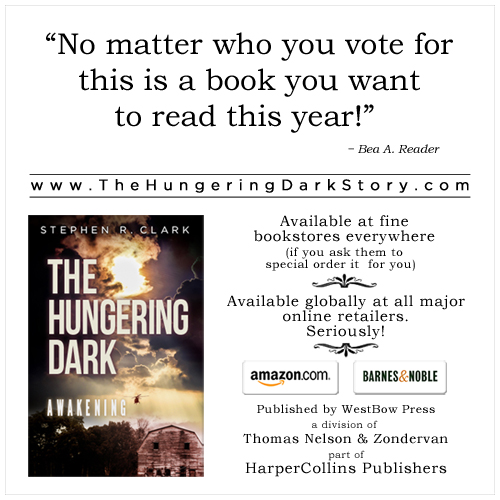